Programming languages and frameworks: state of the art

Take note, you’re about to find out the latest trends for programming languages and frameworks. Here’s what you need to know!

Communication could easily be her middle name. That’s why, perhaps, she graduated in journalism and has been fully immersed in the magic world of communication and copywriting, since then.

Let’s Get Ready to Rumble! If you are looking to boost your tech career (or even to get into one), we have some news for you: the latest trends in programming languages and frameworks. And this means so much more than just some details on what industries or sectors to look for. We’re going a bit deeper: we’re talking about the exact programming languages and programming frameworks which are vibing right now, as well as the salaries you might even expect to get.

Are you ready?! Let’s dig in then.

Programming languages and frameworks: about to set the tone

The job market is constantly changing and so are professionals. Just recently we told you about the downfall of full-office jobs and how it’s impacting both professionals and companies. There’s no denying that the pandemic had a huge impact on the job market. This meant a big deal since professionals are now looking for opportunities matching their needs (not only professional but also personal), while companies had to adjust the way they are now recruiting and accommodating their teams.

And this goes even further, once it represents an opportunity for companies to also find other professionals who fulfil their requirements, even if that means recruiting abroad. According to the Global Tech Talent Trends report published by Landing.Jobs, “remote work went from nice-to-have to almost mandatory. Hiring and working across-borders or relocating to another country are no longer exceptions but proven trends” and this is impacting the global tech market trends as we’ll see further below.

The mentioned report included data from over 6500 professionals around the world and considered several topics (namely Demographics, Professional Roles, Tech Stacks, Remote and Global Work, Career Management and Salary & Perks) and gathered some interesting information on how professionals are now looking for jobs (which ultimately might help them to make valuable decisions, professionally speaking), whilst for companies it provides considerable support for them to position themselves on the market and get to the best of the best.

Without any surprise, tech jobs are in the spotlight, with:

This means that we’re talking about experienced professionals who know what they want and what they’re looking for, but also who are setting the tone for the next generation of tech professionals to come.

Programming languages and frameworks: what to expect and look for 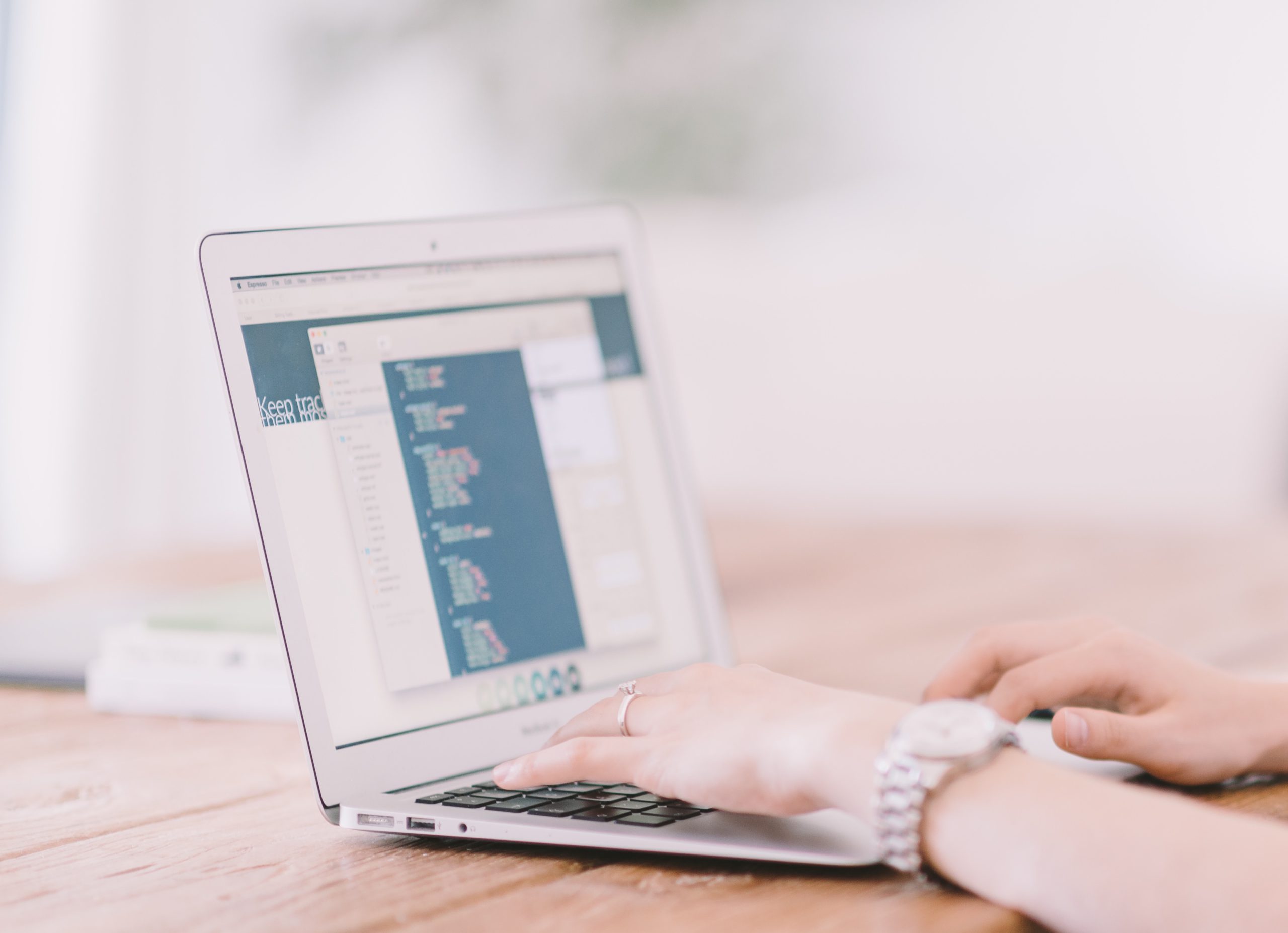 Here’s what you came here for. As we said before, the Global Tech Talent Trends report has some interesting insights and data not only for tech professionals but also for tech companies, specifically concerning the most looked at and used programming languages and frameworks.

Programming languages: once a king always a king!

Javascript is on to win the race! So that you have an idea: 15.8% of the inquired professionals mentioned Javascript as the most used programming language.

But while Javascript is the king and a top-runner, there are also other contestants. The report also states that “other than the structural SQL and HTML/CSS languages, Python gets to the top of the generic languages, probably with a large contribution from data-related work”, “Typescript is also on the rise, showing an increasing swing”, while “C# had a good position, probably mostly because of corporate systems, and PHP, despite its fragilities, is still widely used”. The big surprise here was the fact that VBA and Visual Basic 6 are still being used, even if by a shorter number of professionals.

The first place goes to: yes! Javascript. According to the collected data the inquired professionals said to have Javascript-based frameworks usage account for more than 60%. The podium is completed by .NET and React, followed by Bootstrap and jQuery.

Despite, being a bit down below on the table, Asp.NET, Spring (Java) and Django (Python) are also on the list.

Yes, we all know that most professionals are now looking for remote or hybrid jobs, which allow them to have a better work-life balance, but—obviously— a good salary and additional perks are also appreciated.

Programming languages: the fewer the better

Amongst the better-paid programming languages and frameworks, there are some differences when looking at the previous ranking. In fact, it’s the opposite way around and the less used programming languages—namely Perl, Lua, Elixir, Rust, Ruby, Groovy, Go, Scala, Objective-C, WebAssembly, Swift, Assembly, Bash/Shell/PowerShell, Kotlin and CoffeeScript—are the better-paid ones. According to the report, in this case, “scarcity rules, so if you decide to invest in one of these make sure you’re good because there aren’t a lot of job positions available”.

These are then followed by Python, Java and TypeScript (by this order), which are—ironically—among the most used languages.

This might sound odd but it’s nothing surprising. If you think about it, it’s all about demand and supply. If a programming language is massively used, this means that there’s more supply, decreasing the salaries around it.

Programming frameworks: turn the table around

Following the trend in the programming languages, the top three programming frameworks are not the better-paid ones. For instance:

Why?! Again, demand and supply! A wider usage leads to a higher number of available professionals, thus decreasing the salaries, while a lesser usage, makes these professionals more valuable.

In both cases (programming languages and frameworks), Europe is the place to go when looking for better salaries. This goes in line with some data from a previous report (The Tech Careers Report 2021 in Portugal) mentioned that “some studies indicate a need of a lot of IT professionals everywhere, around 75.000 just in Portugal”, which possibly can explain the higher salaries (demand and supply striking again: a higher demand, leads to better salaries to attract more and better professionals).

Some additional information, in Portugal over 90% of its tech workforce are nationals, and 18.6% of tech professionals here work remotely for a company across borders, as reported in the Portuguese tech market report by Landing.Jobs. Plus, besides being a work-from-home destination, Portugal is also working hard to get its own space in the tech scene, which means that there are some positive things to expect.

Now that you have the data, you just need to dig deeper and find the job offer that suits you the best. We got you. Find it here!

But if you want to know more about the tech market in 2022, check out our latest industry reports.

Communication could easily be her middle name. That’s why, perhaps, she graduated in journalism and has been fully immersed in the magic world of communication and copywriting, since then. 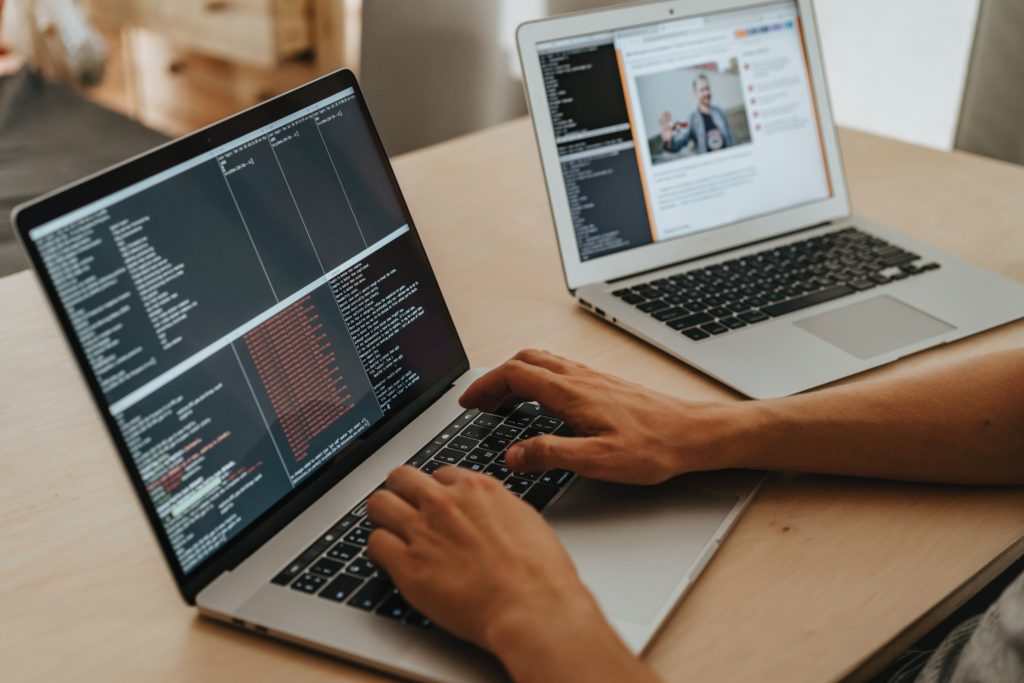 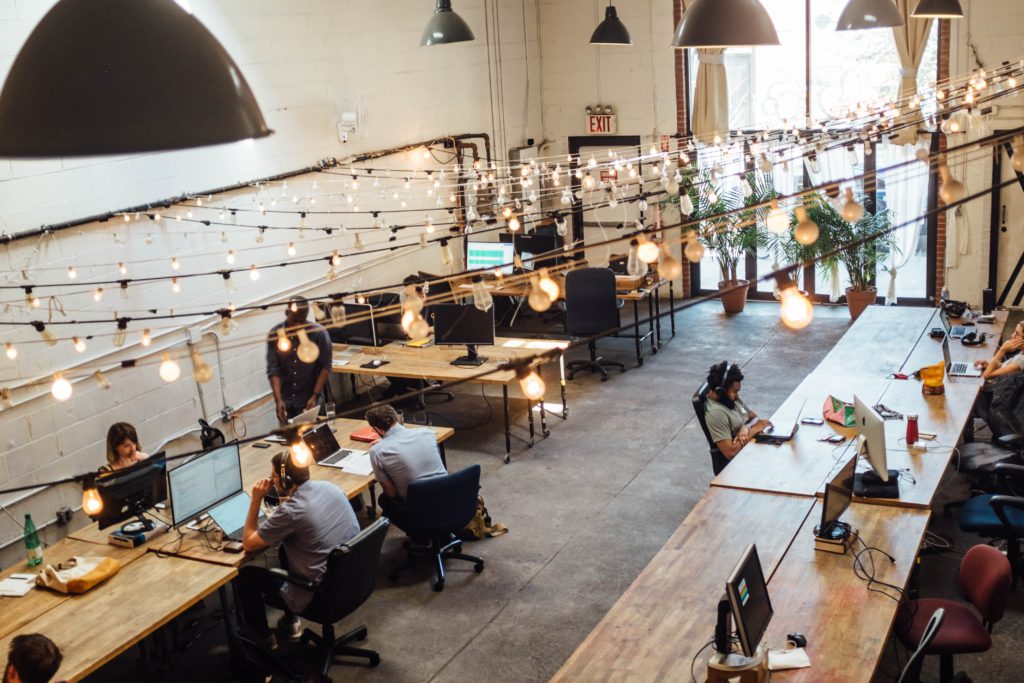 If you’re looking for a spot to work, we got you. Here is a list of the best coworking spaces in Lisbon to code.